If it was not had been for the red traffic light on the corner of Redlands Blvd. and the Sixth Street, Henry O’Brien would not had noticed the low fuel tank of his gray BMW X5 SUV.

“Oh crap” he sighed, “what a coincidence, there are two gas stations right there waving at me”.

As he pulled up in the Shell gas station, his cell phone rang.

“Supper is ready, honey” whispered Heather O’Brien on the other end, as he pressed the green phone icon.

“I’ll be right home, dear, I just noticed that I was driving on an empty tank”.

“At the amphitheater in the Prospect Park, have you forgotten?”

“Yes, I am so sorry, I totally forgot, and I bought tickets for the Harkins Theater tonight”.

“Well, forget the Harkins we are going to the Prospect Park tonight”, countered Heather in her commanding tone.

Heather drove in her Pontiac Firebird from their home on Wabash over to the Prospect Park, where they found a parking lot two blocks away from the corner of Highland Avenue and Cajon Street.

“If you had come home sooner, we would had found a closer parking lot” was Heather’s thought as she stared at Henry while they walked back to the park.

At around 9:30 pm, halfway in the park, heading back to their car, Heather felt an urge,

“Honey, I need to go to the toilet right now”.

“But darling, we are just five minutes away from home”.

“There is no way I can hold it in that long”.

The O’Brien’s were quite familiar with the facilities in the eleven acres of their favorite park.

“Okay, I’ll wait for you here” said Henry, stopping under a dim light pole to check his phone as Heather was rushing away in the darkness. After twenty minutes he started to wonder why she is taking so long. Henry went over to the toilets, he knocked at the doors, shouting “Heather, Heather, Heather”. He tried opening the doors, they were not locked from inside.

Had he accompanied her; he would had known what happened. Is she suddenly playing hide-and-seek? This wasn’t the right moment. Maybe she got angry at him and drove home alone. „Who will ever understand these women …?“ Henry was getting angry, puzzled, curious, clueless what to do next. He walked to the car; the black Firebird was still there. He walked back to the park, hoping to find Heather or anybody he could ask, if they had seen a blond female in her thirties, around five feet seven inches tall. There was nobody else in the park but Henry. For an instant he remembered reading about haunted parks in the Inland Empire, but his focus now was Heather and nothing else but Heather. He called her cell phone countless times, went back and forth countless times to the spot they separated. At around one o’clock in the morning, he decided to request the help of the Redlands police department. “Sir, people wonder off for no reason all the time. You need to wait at least 24 hours before you can file a report of a missing person”.

On the second day at the police station, Henry is introduced to Detective David Figueroa, who will investigate his case. “You look so familiar; do I know you from somewhere? Is your wife still alive?”

“Well, we have interrogated several witnesses that were in attendance of the same presentation at the Avice Meeker Sewall Theater and no one did see you with your wife. We have checked the surveillance cameras; we were not able to identify you nor your wife entering or leaving the theater. You would save us a lot of time if you just tell us what really happened. In the meantime, please don’t leave town”.

As on the third morning Henry O’Brien and David Figueroa were going over the circumstances of Heather’s disappearance, yet again, a call came in for David. They told him that a 911-call came in, reporting a person found in a well in the Prospect Park. Both men rushed to the Community Hospital where the patient was taken.

A swollen Heather explained that while she was trying to find the toilet in the darkness, an owl chasing a rat flew very close to her from behind and she was so frightened, that she started running and accidentally fell into the uncovered well on a nest of scorpions. She was bitten so badly, that she lost her conscience for two days.

That prompted the city to immediately issue a press release clarifying that the well was covered, but children playing there were able to remove the lid and left it opened.

David’s nosy secretary was very intrigued by the close resemblance between David and Henry. She went on to research on her own and discovered that they were born ten minutes apart from the same mother, who gave them away for adoption.

Will he ever see her again?

He waited a moment before the waiter walked him to the table, she had reserved for both. As he meandered through the guest tables in his street suit, he felt out of tone by the formally dressed guests conversing vividly but could barely be heard. He could not overlook the table where two men in […]

Goose bumps on his purple skin. He heard the motor rumbling, but at such distance he could not distinguish if it were a yellow Caterpillar, or a green John Deere. The person in the white lab-coat running around in muddy boots, must be the archeologist leading the excavations. What precious treasures could they be digging […] 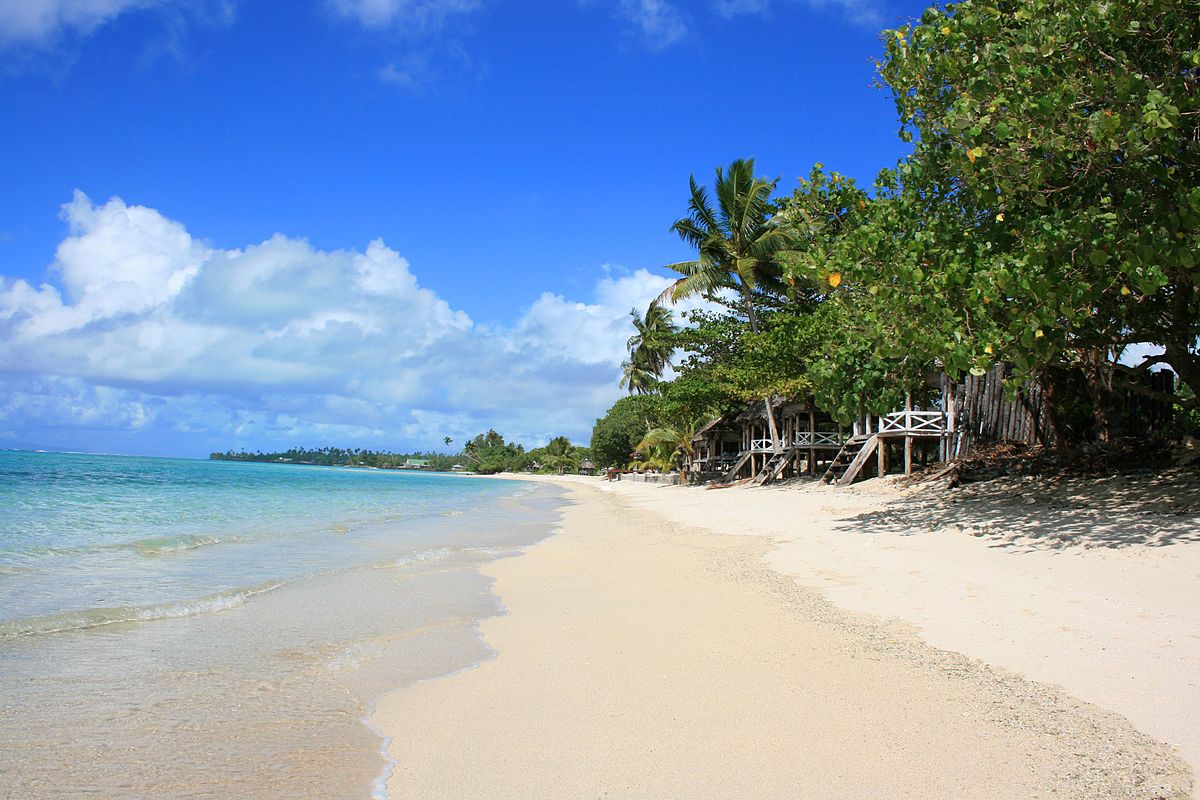 Shawnette strolled a few feet away from her doorsteps to the salty foam rolling up the beach, the warm tiny waves caressing her toes, as her reddish toenails vanished in the sand. Ripe almonds dropping down from the trees with large leaves. Miles on the horizon, majestic whales spewing colorful rainbows above the sea surface. […] 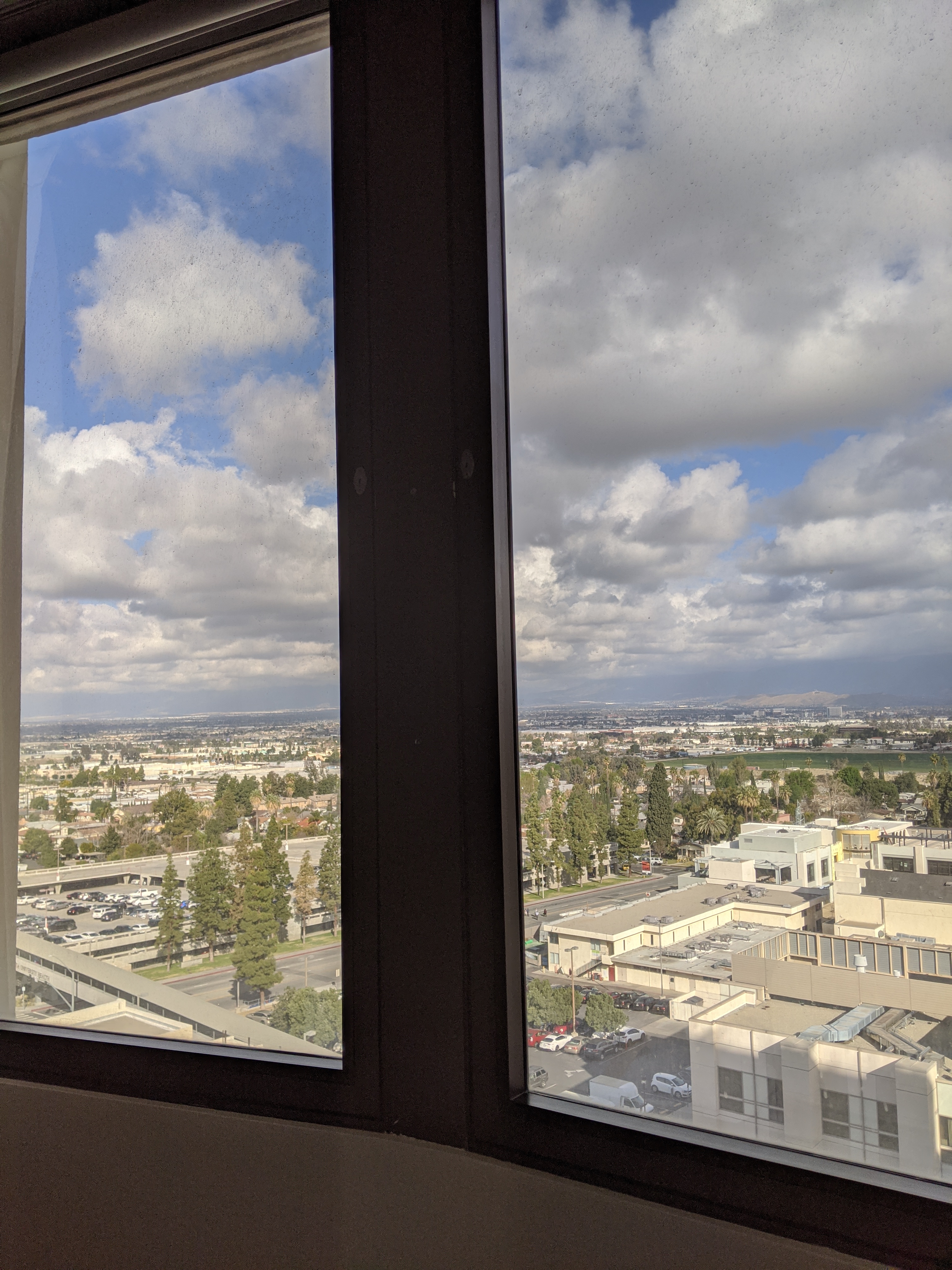 A Night at the Amphitheater

If it was not had been for the red traffic light on the corner of Redlands Blvd. and the Sixth Street, Henry O’Brien would not had noticed the low fuel tank of his gray BMW X5 SUV. “Oh crap” he sighed, “what a coincidence, there are two gas stations right there waving at me”. As […] 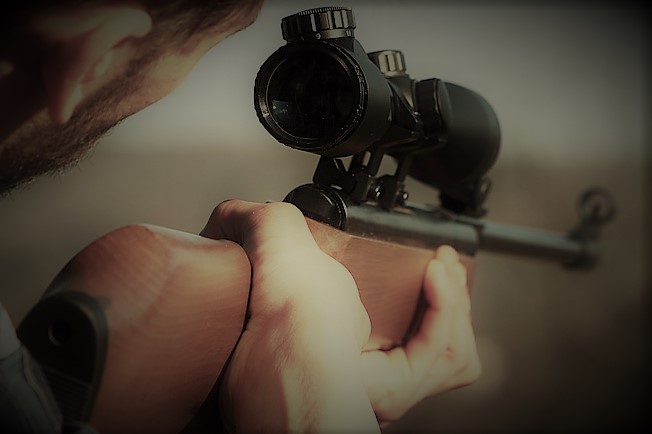 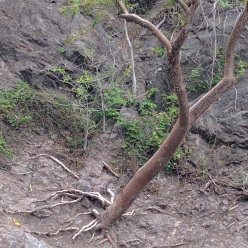 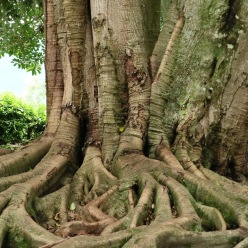 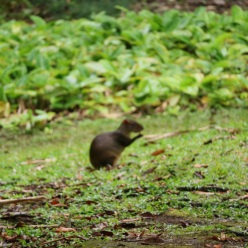 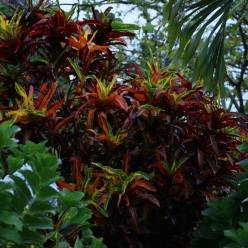 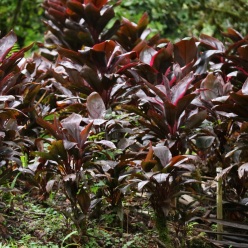 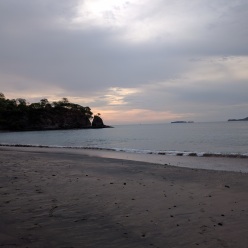 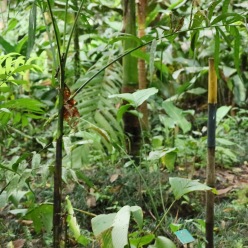 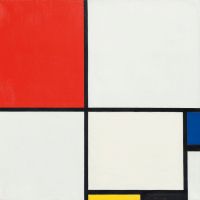 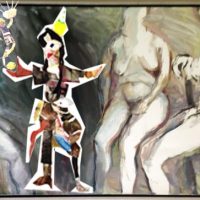 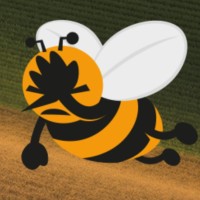